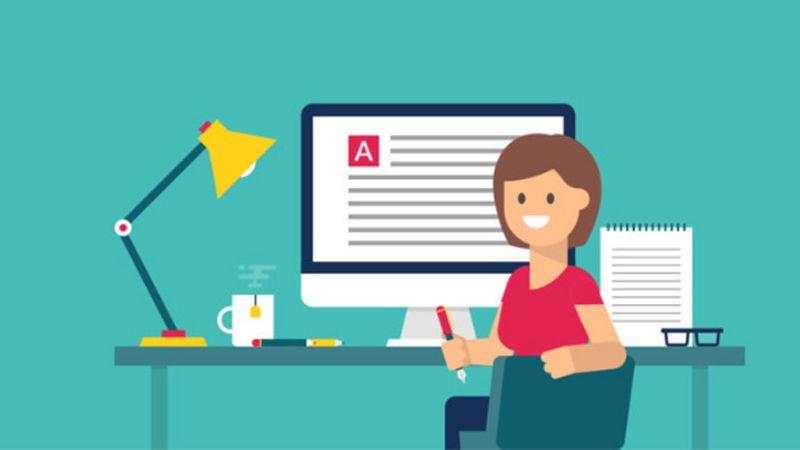 No matter how experienced and professional you are in writing skills. Title Capitalization or headers makes it all down at some point. Capitalizing Title rules are something that is followed seriously in writing which changes the perception and meaning accordingly.

Title Capitalizing rules are commonly used writing styles in which the first letter is in uppercase and the remaining ones are in lower case.

If you feel you do not know the proper writing or titles capitalizing rules then follow these given steps:

This gives specific attention to the elements mentioned in the titles. The elements such as the name of the people, Groups, places, or things are highlighted. By specially mentioning the name of a place or things categorizes it from other similar things.

Here is the reference list of Title Capitalization (UPPERCASE):

Rule 3: It does not mean that the above-mentioned reference list is borderline. There are exceptions in some cases as the grammar rule allows. Sometimes there is no logic in some situations as using various sources to take help is always considered to be the best option.

The brand names appear with capital words as it gives a strong representation of the company to the customers. For example, Pizza Hut, Starbucks Coffee, New York City, Alaska, etc. In these cases, every word is capitalized but in cases like Dominos pizza, Pepsi, Nutella, Hilton hotel, etc. contains common nouns which are not important to capitalize. Some of the brand’s name starting with lowercase depends on the company and its logo designing.

Rule 4: In this rule, the first word before the name should capitalized. For example, The Prime Minister. There is no need to capitalize the word after the name.

The President gave the speech, it was direct.

The governors, attorney general, lieutenant governors were on duty.

The chairman of the board, Bernie John will supervise.

Rule 5: Occupations and titles are different and shouldn’t be capitalized before writing full names.

This rule doesn’t need to apply for all purposes as sometimes title and occupation are in lowercase. For example, deputy manager, assistant professor, etc.

Rule 6A:  Every formal title is capitalized when used as a direct address. The capitalization of the title is strictly followed when it is in formal form.

Can you provide me with a cup of coffee?

Rule 6B: In this rule, the capitalization of family names and kinship names is done. It is also used in place or personal name.

I found that the DAD is here.

Rule 6C: In this rule, the capitalization of nicknames is done.

My brother, Joey, and Alex are here.

My brothers Alex and john are eating apples.

My aunt is visiting soon from the East.

We left India and went to the West.

We live in central Europe.

The Eastern side of Earth is an earthquake-prone area.

Rule 8: In the rule, there is no capitalization before the proper nouns.

We visited the President office

They are fans of Schitt’s Creek.

In some special cases when the is the inseparable part of the title when it gets capitalized.

We Visited The Canyons

Rule 9: If the country, town, city comes before the proper noun then it is not necessary to capitalize it.

the city of France

The county of Marin

Rule 10A. In this rule of capitalizing titles, capitalization of the first word in a full quotation is followed.

Alex said. “We will have dinner at Sam’s place tonight”.

All these rules are an important part of every writing. A Quality content writing services have good knowledge of these things. and in order to; used instead of “to”, especially after try, come, go More (Definitions, Synonyms, Translation)